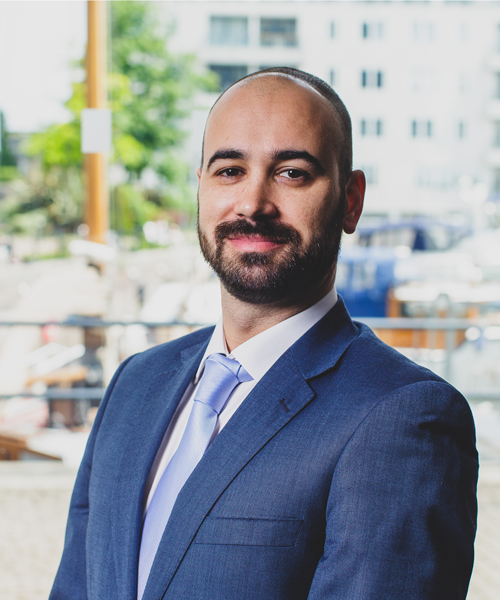 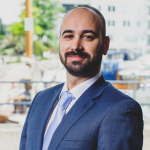 Gonçalo Fernandes is the Executive Director of Information Technology and Supplier Relations with GlobalStar Travel Management and joined the organisation in 2017. Goncalo has studied Computer and Engineering Multimedia and started his professional career in telecommunications, working for the biggest telecom company in Portugal. At that time, his role was deeply technical, working on system administration and networks.

Before joining the Travel sector, he had been developing software for the Portuguese Government focusing on what is called “project Simplex” – where technology would help citizens to get a better public service. In 2006 as an IT Technician, he joined Travelport and worked closely with the Travel Agencies’ IT Managers. Two years later, as a Technical Consultant, he was responsible for the intermediation between Companies and Travel Agencies. As a technology provider, his role was to ensure that Travel Agencies could offer the services that companies required through technology – quick wins & processes optimisation.

Goncalo has also worked as Consultant on several online and mobile projects, B2B2C & B2C - supporting the integrations with GDS API’s and working closely with 3rd parties. At that time, he also started to sell and implement Corporate Booking Tools in Portugal, Spain, Angola and Mozambique. In 2012, now as a Corporate Solutions Manager, and still focusing on self-service tools for corporations, he was involved in several international projects of Corporate Booking Tools and Expense Reports helping clients to adapt to Regional and Local requirements. Goncalo worked closely with the Brazil and South American markets as well as the APAC and Australian markets – giving him a full picture of global needs.

This site would like to set some non-essential temporary cookies. Some cookies we use are essential to make our site work. Others such as Google Analytics help us to improve the site or provide additional but non-essential features to you. No behavioural or tracking cookies are used. To learn how to change your consent settings and read about the cookies we set click the read more button. Read more